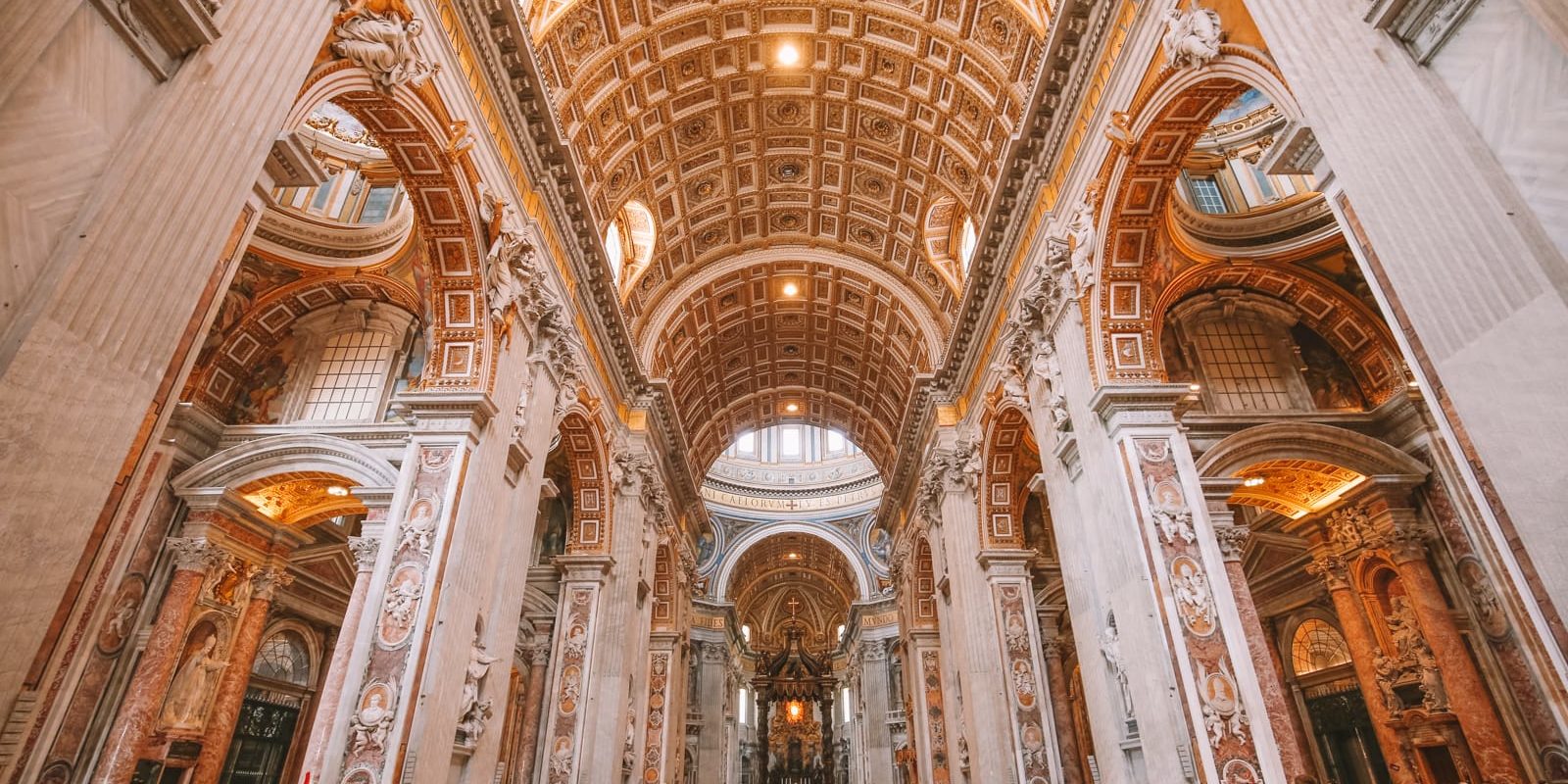 St Peter’s Basilica, located in the Vatican City, is considered one of the Catholic Church’s holiest temples and an important pilgrimage site.
The construction of the new basilica began in 1506, when the old basilica had been torn down, and was finished in 1626. It was consecrated on 18 November, 1626. Several renowned architects designed the temple, highlighting the works of Bramante, Michelangelo and Carlo Maderno.
The basilica was called St Peter’s after one of Jesus’s twelve disciples known as Saint Peter, who became one of the founders of the Catholic Church and was executed in Rome and buried where the Basilica now stands 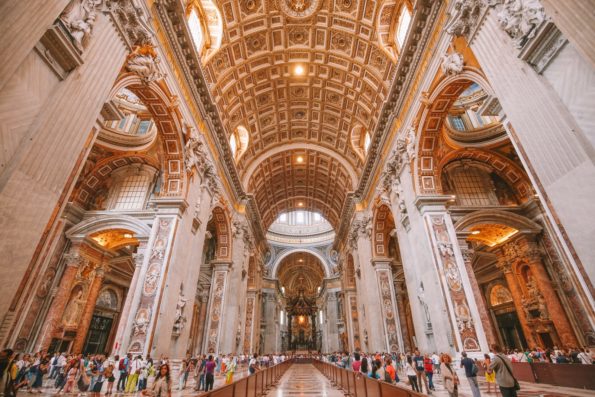