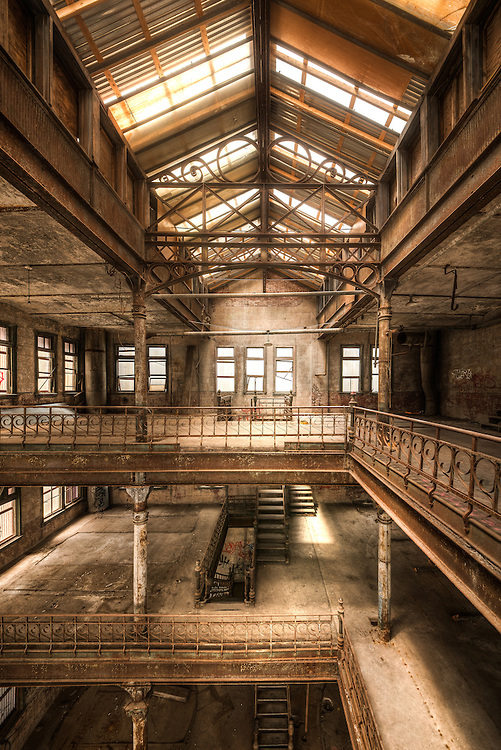 Jim West Memphis TN Photo of the Tennessee Brewery. This building stands at the intersection of Butler and Tennessee streets in Memphis, Tennessee. It is directly on the bluff overlooking the Mississippi River. The building once housed the Tennessee Brewing Company, a leader in early brewery production. This building was going to be torn down but an investor saved it and purchased in 2015.

The brewery was originally organized in 1877 by G.H. Herbers as “The Memphis Brewing Company”. In 1885, it was bought by J. W. Schorr, Casper Koehler, and associates, and soon became one of the largest breweries of the era.